Long standing tradition has finally come back. After taking a hiatus from racing for a while, the hallowed ‘Gulf’ livery has made its return. After signing a deal with Gulf last year, McLaren Racing intends to bring it into F1 for the first time ever for the Monaco Grand Prix. The orange and baby blue were first used on the Ford GT40 in the 24 Hours of LeMans in 1968 and 1969. Gulf hasn’t been reluctant to offer sponsorships across manufacturers either. They’ve been posted on the sides of Porsches, Fords, and now McLaren. Gulf first gave McLaren the green light in 1997 where their GTR won second place at LeMans and now they’re in tandem once again.

Gulf has also been with McLaren deep in the past as well, advertising on racecars in the 60’s and 70’s, “Gulf and McLaren have a relationship that dates back to 1968 and is one of the most successful partnerships in motorsport. We are incredibly excited to pay tribute to this heritage with our classic livery design at the Monaco Grand Prix, the most spectacular and stylish event on the Formula 1 calendar.” The new livery is a Monaco exclusive, a one off type deal only at Monte Carlo. Both of MCL35M’s cars will feature the design and the drivers’ uniforms as well.

The race suits of Lando Norris and Daniel Ricciardio will feature Gulf-inspired designs. The baby blue alongside the orange stripe will be prominent among all the other designs. Additionally, Lando and Daniel will wear race helmets with bespoke retro designs, especially created for the event, to be raffled for the team’s mental health charity partner, Mind.

McLaren stands at 10th place in the F1 rankings as of now, and look to advance further up the polls. The last time a McLaren vehicle won first place in a race is 2012, and with Monaco being basically a parade, it doesn’t seem the help their odds. McLaren also has released a merchandise line to pair along with the Gulf livery, and I’ll be honest, it looks really nice and worth checking out.

The Monaco Grand Prix will take place this upcoming Thursday and will feature one of the most iconic liveries up there with the Marlboro wrap, a banned staple of F1. 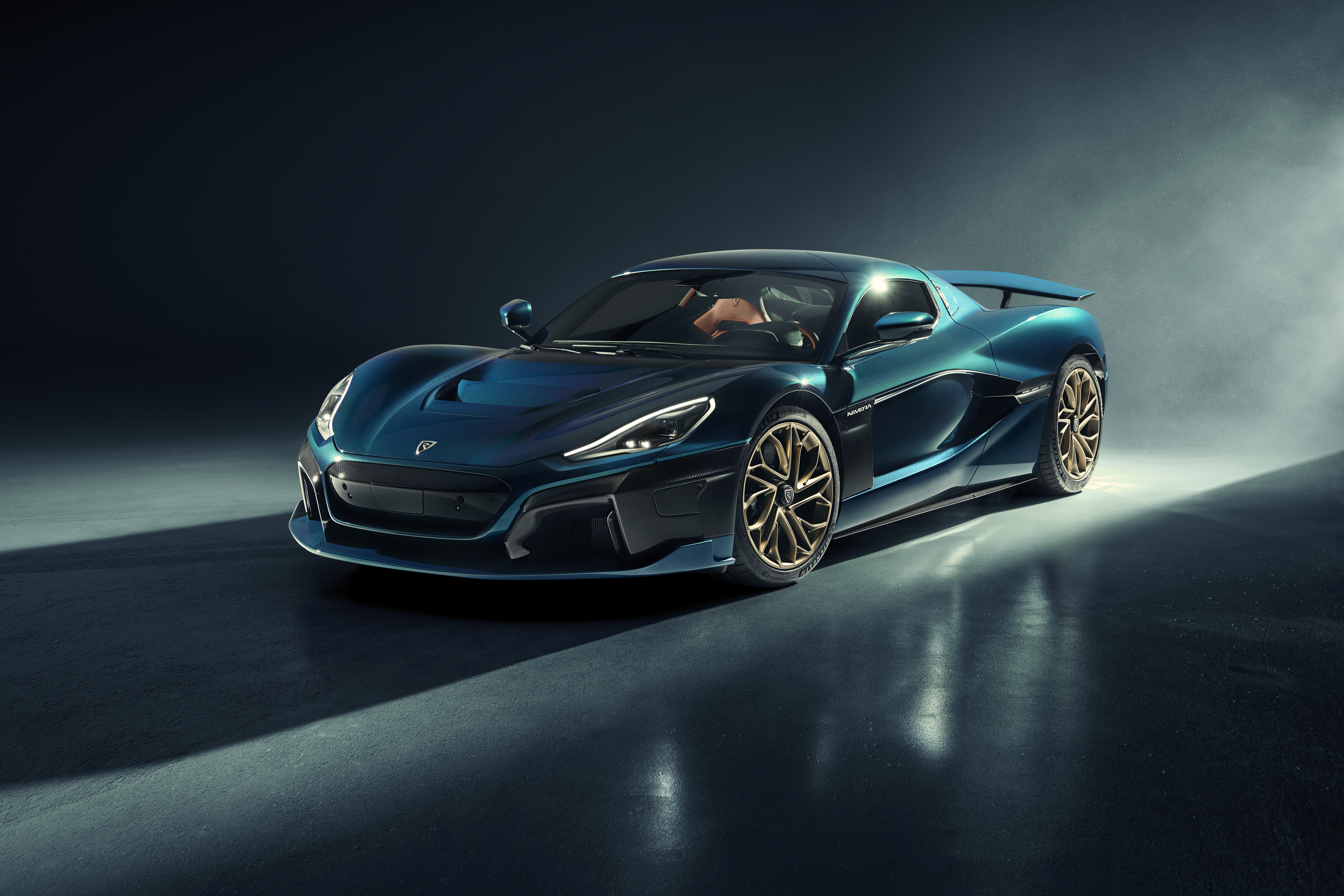 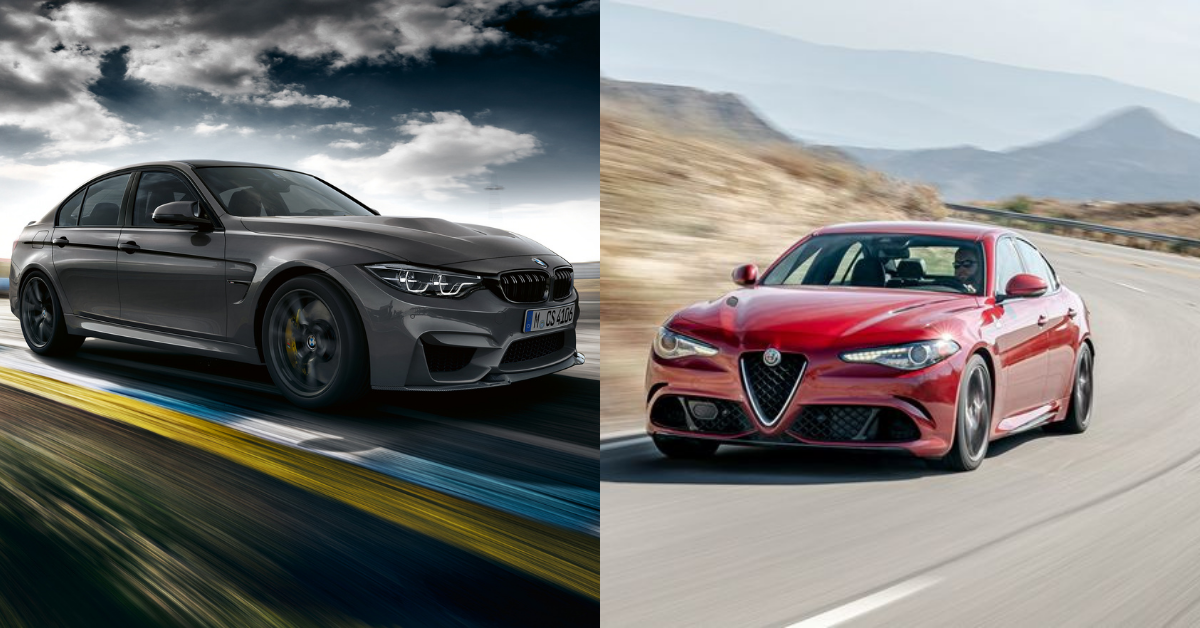 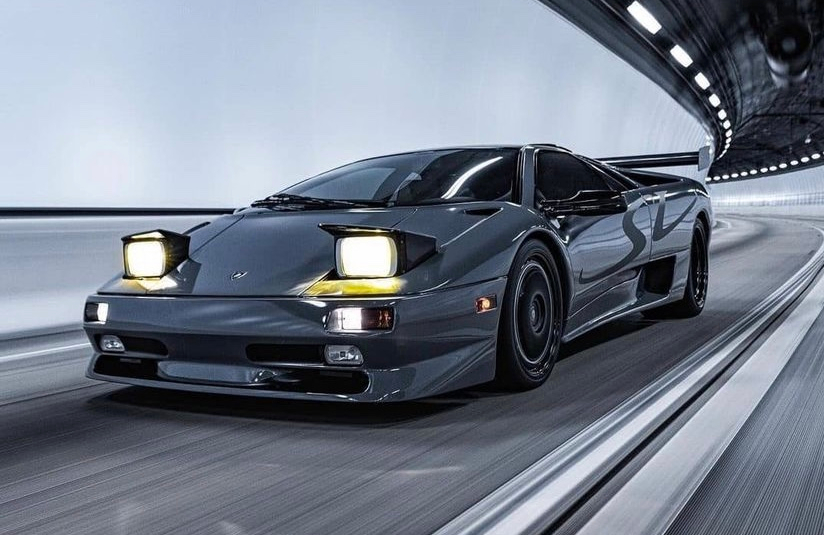 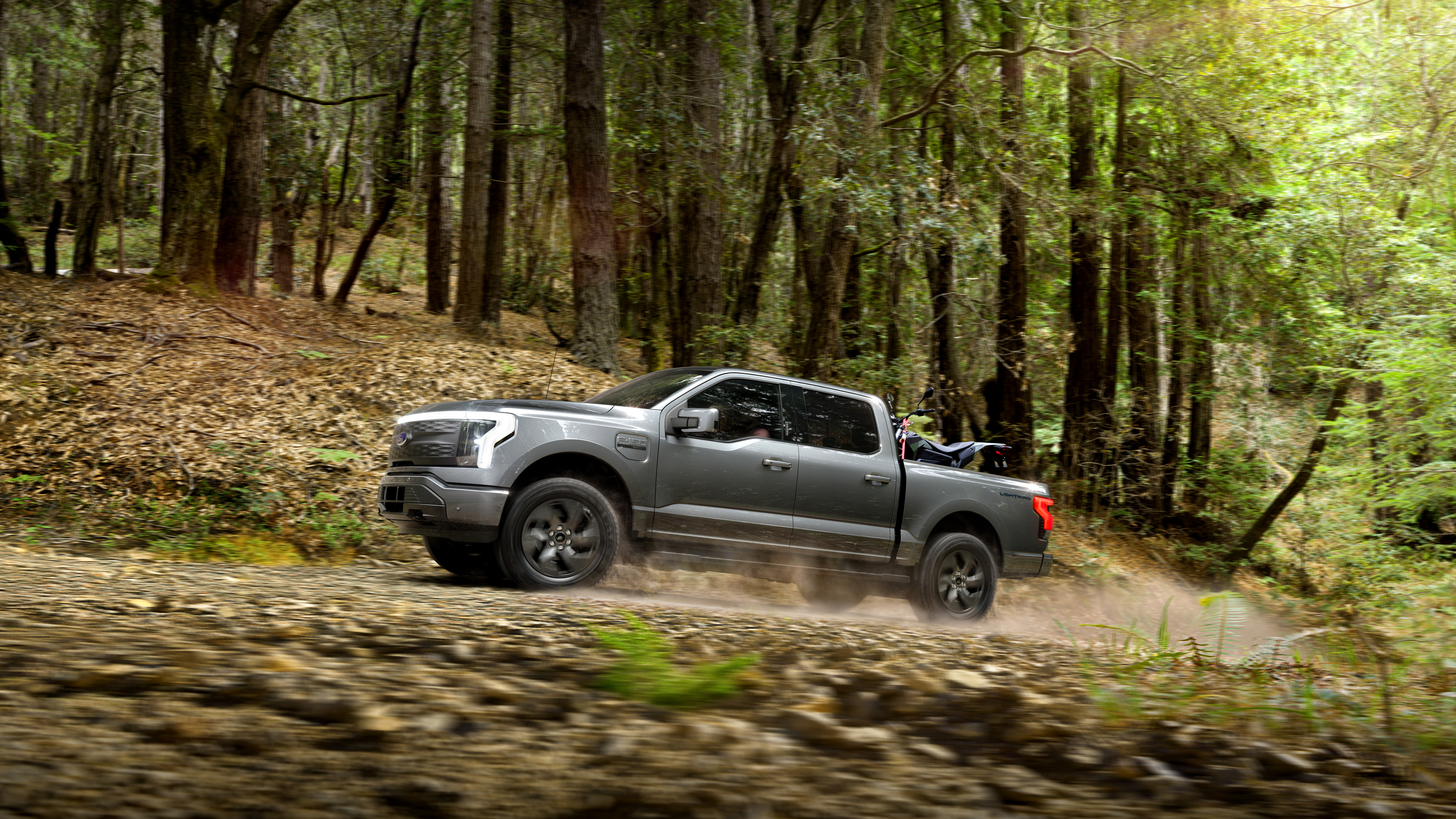 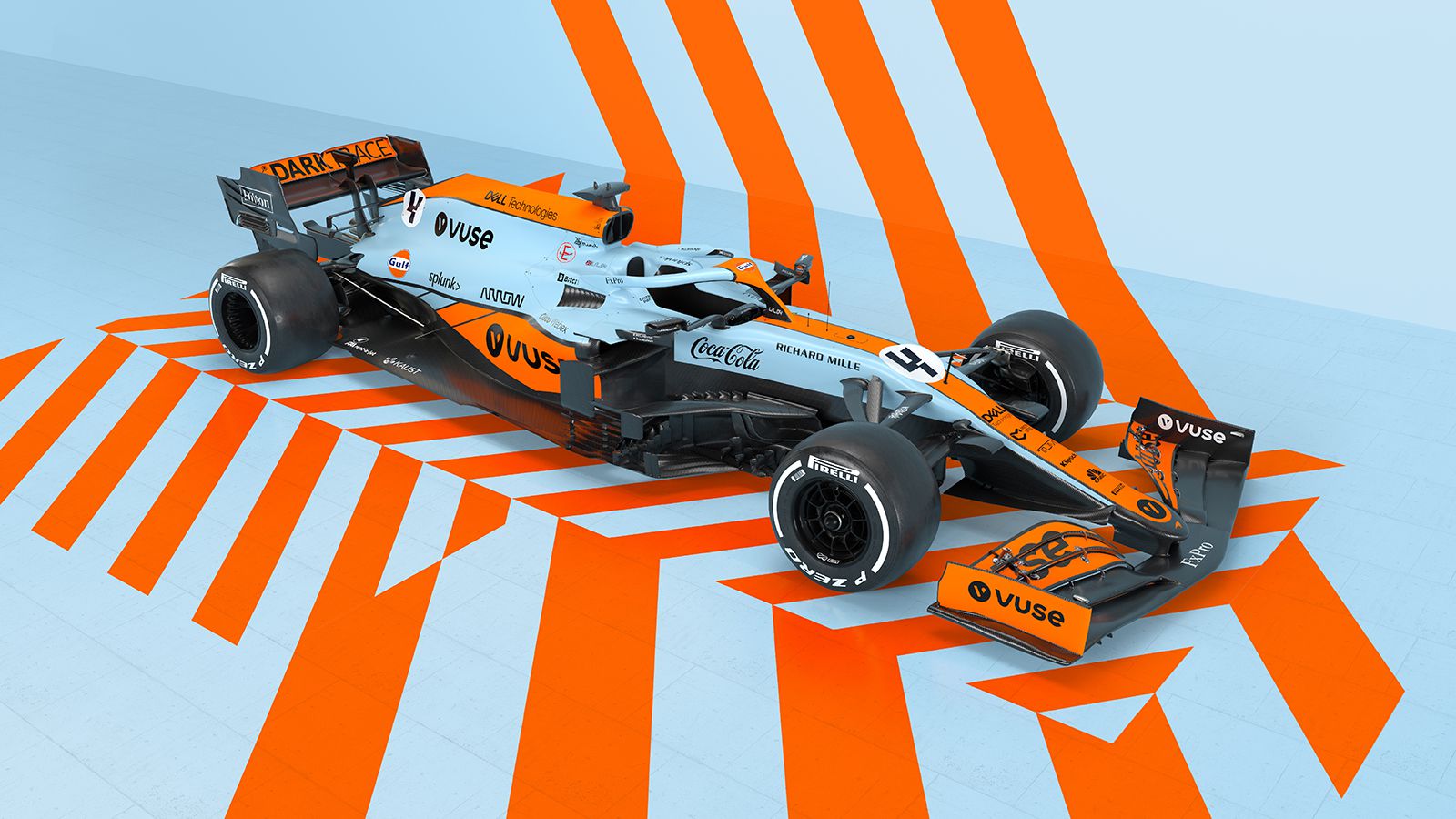